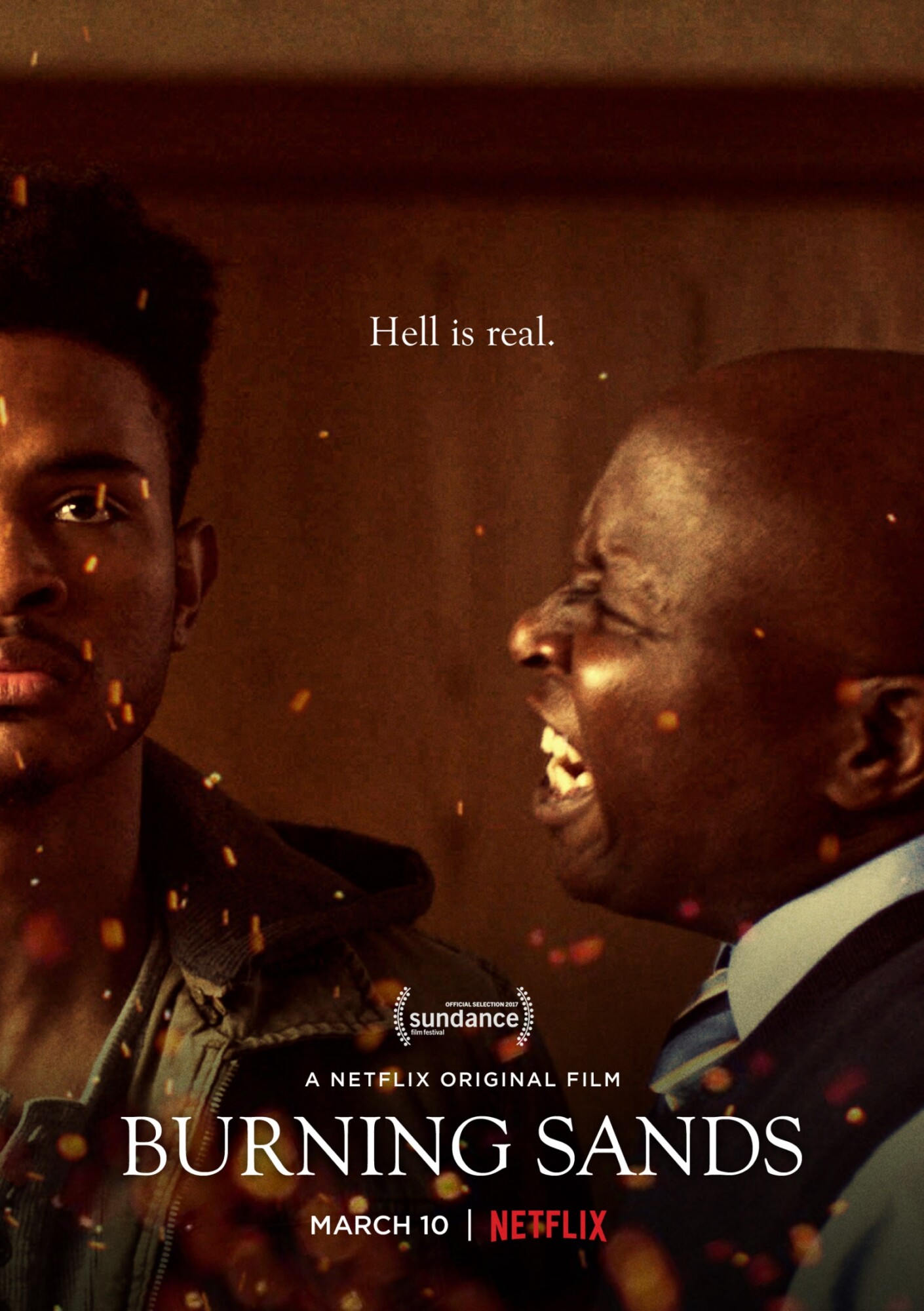 Zurich (Trevor Jackson) is just getting his college career at Frederick Douglas University going when he decides to join up at the most coveted and prestigious black frat there is in the country, Lambda Lambda Pi. And for one whole week, which everyone calls “Hell Week”, Zurich and countless other pledges will all have to endure absolute, undeniable hell, like say, beatings, eating dog food, sleep deprivation, shaving their heads, not being seen on campus, not having sex – all just so that they can be apart of this brotherhood one day and achieve the same dreams that countless generations of their families have done, or have wanted to do, before them. But Zurich doesn’t quite know if this is what he wants; he has a legacy to behold, of course, but he’s also more interested in certain things, like girls, like poetry, and most of all, his health, which seems to be slowly deteriorating ever since receiving some fatal blows to his ribs some weeks ago. But hey, it’s all worth it, right?

One of the main things said about Burning Sands is how it is, essentially, the black-answer to last year’s Goat, another movie focusing on the hazing, the pledging, and all of the violence that can ensue before joining up with a fraternity. And while to some degree you can see a lot of the comparisons, for the most part, they do seem to be focusing on the object of hazing and the realities as fraternities a tad bit differently – Goat focused more on the psychological and mental anguish and torture such hazing can have a person’s mind, whereas Burning Sands seems to explore the deeper, more passionate connections held between some of these people, during this one specific amount of time.

Does that mean to say that one movie is more on the side of frats, than the other? Honestly, I’m not quite sure; it seems like Burning Sands seems to know and understand that frats can be a meaningful aspect to college life, because they’re fun and they hold some meaning to a lot of those people within them, but possibly, what it takes to become a part of said frat, isn’t always as lovely. In a way, Burning Sands is condemning the people that commit these heinous, almost inhumane acts of senseless, nonsensical violence, but also never quite comes to an understanding of why it’s happening in the first place. There has to be more people to blame here than just the kids themselves, right? Can’t some of the blame also go to the faculty, the staff, and the general atmosphere on college campuses that fraternities are there to help guide young men into being smart, respectful, and common citizens in society, when in reality, they may make someone very far from that?

Either way, it’s an interesting question, one that neither Goat, nor Burning Sands seem all that interested to answer.

For Burning Sands, though, it’s really all about what these pledges go through and why most of them, as confident as they may be, really don’t have what it takes. Director Gerard McMurray seems to get the dark and creepy aura of masculinity during a lot of these moments, almost to the point of where some of it borderlines on the verge of being gay; there’s much hugging, loving, holding, and touching of these strong, muscular, and sometimes, half-naked men, that you’ll begin to wonder when the panties are going to drop. It’s an interesting take on the material that seems to go beyond a lot of the other conventional stuff like, say, how shocking it is that these kids are getting beat up and held against their will to do stuff.

In fact, the biggest problem with Burning Sands is that a lot of it does feel like a “been there, done that”, even without Goat in the discussion. See, while that movie focused on the depravity and sheer ugliness of frats, it also approached it all from a different angle – in a way, it was much more detached and sinister, making it way more disturbing and downright creepy. Here, McMurray seems to tackle this hazing with much more direction, but also sort of taking us out of the whole issue, too. It’s almost as if the hazing just happens, we don’t feel anything about it, but somehow, some way, we’re supposed to. In that sense, yeah, it just doesn’t quite work, whereas a movie like Goat, as chilling as it could sometimes get, still resonated.

At the same time, though, the movie’s are still different and as such, should be approached differently, too.

It’s just that in this case, Burning Sands has some issues to wade through. It’s most interesting aspect is that it focuses on Zurich, played very well by Trevor Jackson as someone who, despite the obvious, doesn’t totally seem to want to be in a frat. He’s much more concerned with having sex and trying to pass, just like any other college kid and it’s a nice twist on the whole frat movie subgenre, in which we get a kid who’s only trying to be apart of it, not just to be cool, or hip, or have a bunch of friends, but because he’s basically told to join one, by his friends and peers.

Like I said before, who’s to blame here, folks?

Consensus: As dark as it can sometimes get, what’s holding Burning Sands back from being a far more effective take on underground hazing, is that it never quite becomes more than it should have been.