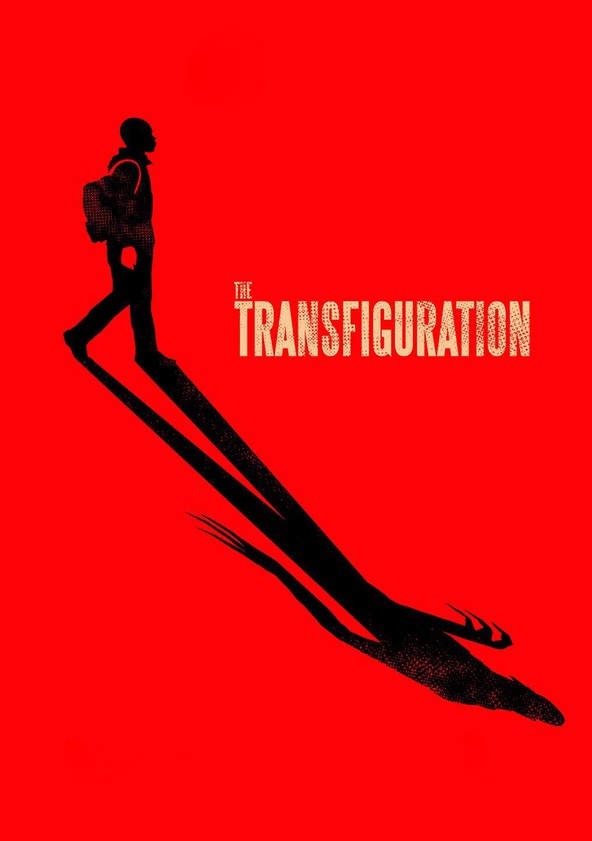 An actual vampire in Brooklyn.

Milo (Eric Ruffin) is a troubled young teen living in Brooklyn. After he walked in on his mother’s dead body, he and his brother (Aaron Clifton Moten) are doing their best to get by. Milo spends most of his time reading, watching movies, and planning stuff in his countless notebooks, whereas as his brother, absolutely depressed, can’t seem to get off the couch for anything. Milo’s life is changed, however, when he meets a fellow troubled teen by the name of Sophie (Chloe Levine), who just moved in a few floors up with her grandmother. She’s already pretty messed-up, but the two find solace in their own little screwed-up lives, where they sit around, occasionally talking, drinking, reading, going to the beach, the amusement park, or just being in one another’s company. It’s actually very sweet, despite the fact that Milo also happens to be a vampire and needs to feast almost every other Wednesday, or else he’ll, as expected, die. Which may sound easy to find and do when you live in the hood, but believe it or not, it really isn’t.

Writer/director Michael O’Shea pulls something off incredibly interesting here in that he combines elements of a hood movie, with a vampire-tale. And it’s kind of weird because even without all of the horror-stuff of Milo having to trap people, to find blood, and start chowing down, the movie’s already pretty scary and dangerous; just watching Milo get picked-on and teased by the local gangs is more than enough to create an air of tension. But nope, O’Shea doubles down and at times, it can almost be too much.

But when you’re doing a horror movie, isn’t that kind of the point?

Hell, isn’t that the point when you’re trying to make any sort of movie?

And with the Transfiguration, it’s a job well-done on O’Shea’s part because when he isn’t focusing on the hood, or horror elements, he’s focusing on these two, sad, lonely, and utterly depressed teens who couldn’t be any more adorable in their own misery. O’Shea isn’t afraid to keep things slow and mannered, giving us all we need to get to know and understand where these two kids come from, why they would ever become friends in the first place, and it grows us even closer to them. Cause we know that no matter how much fun they may have, falling in love and becoming the best of friends, we know that there’s always a world of violence, hurt, anger, depression, and oh yeah, vampires.

Like I said, it’s a bit too much and it can get a tad bit jumbled. But like I said, too, O’Shea doesn’t forget about the characters here and they’re the main reason why the Transfiguration works so well: They actually matter. Eric Ruffin is stunning as Milo, because he seems so creepy, so out-of-place, and so aloof, you couldn’t imagine anyone else in the role. He’s a cute kid who you desperately want to love and adore, but there’s also a great deal of danger and weirdness to him that’s hard to look away from, or deny, and it takes over the role. Ruffin himself, as a young talent, does a lot with very little and it’s a solid showing on his part, never allowing us to fully trust or love this character, because we never fully know when the other shoe will drop and the fangs begin to show.

Chloe Levine is also equally as charming and lovable as Sophie, mostly because the movie never dumbs her down for our own sake. She’s screwed-up, a little crazy, and altogether twisted, but she’s also just in desperate need of a friend and her scenes with Ruffin never ring a false note. They have a sweet little bit of chemistry that feels honest and beautiful, which is a nice diversion to get away from the pain and destruction that takes over the rest of the movie.

But hey, it goes to show you that the best horror, whether all that scary or not, always works best when there’s actual emotion behind it all.

Consensus: Though it jumbles a bit much, the Transfiguration is an interesting, compelling, well-acted, and altogether upsetting piece of horror that also doubles as an effective coming-of-ager, set in the harshest and most unforgiving of lands.