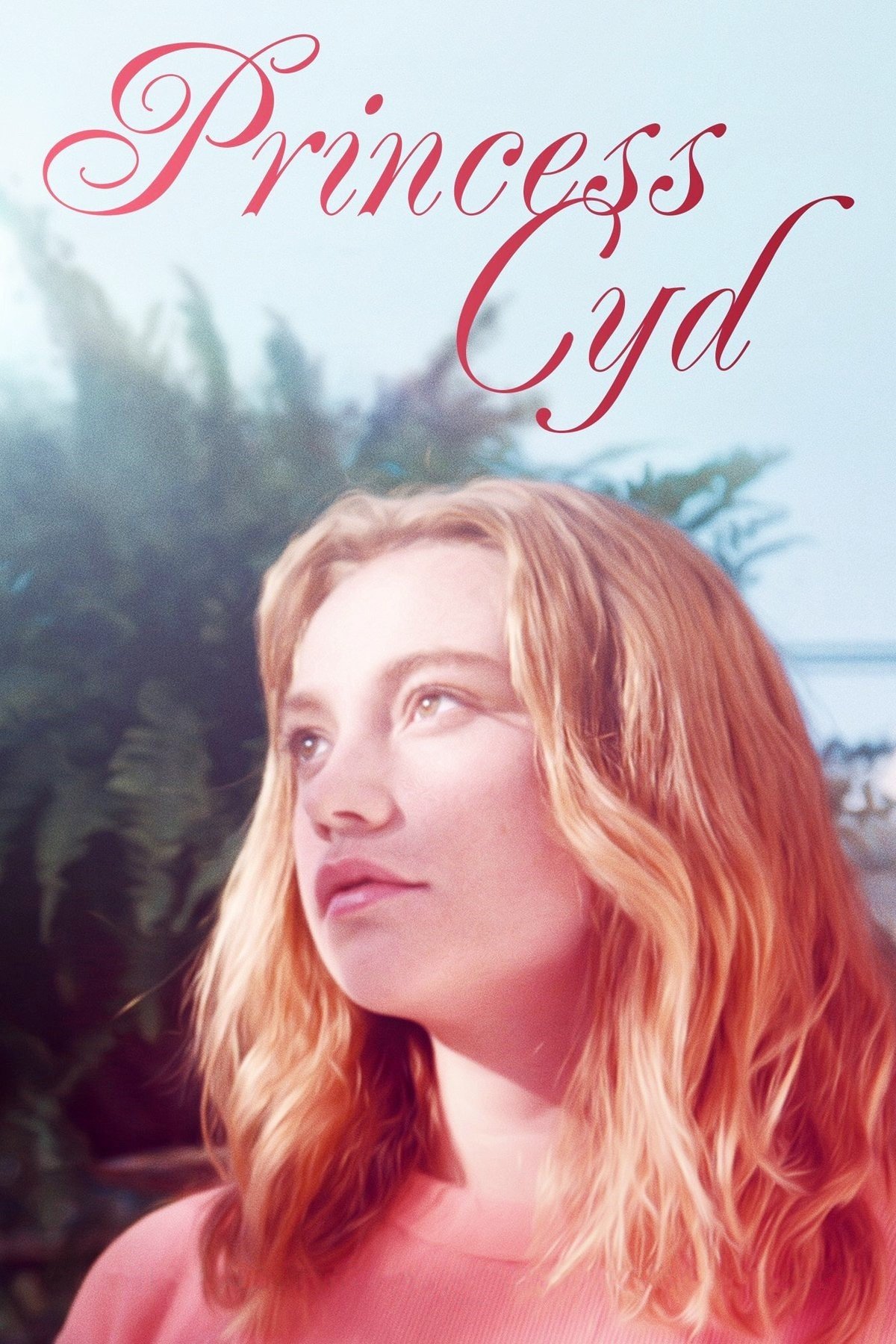 Growing up blows. That’s why we always have aunts to help us out.

Cyd (Jessie Pinnick) is a 16-year-old girl who comes from a troubled past. Her mother killed herself when she was very young and her father, doing the best that he can, just can’t deal with her at this moment in time. So, he decides to send her away to live with her aunt Miranda (Rebecca Spence) in Chicago for the summer. The two don’t really know each other all that well, other than that they both are related and are women, but both are also different. Miranda is single, a writer, and very much attuned into who she is, or what she wants, whereas Cyd, being so young, doesn’t know what she wants to do with the rest of her life, whom she wants, or even, if she really likes Chicago. Over the course of the summer, both change and learn things about one another that have them grow closer, but also realize a little bit more about their family-history.

After having seen three of his films so far (the Wise Kids, Henry Gamble’s Birthday Party, this), I can safely that writer/director Stephen Cone is one of the rare film-makers out there who’s movies are literally made for nobody, but everybody. Each one looks like and sort of plays out like an after-school special, dealing with issues of faith, coming-of-age, sex, homosexuality, and family, but are also so sweet and light, they never get quite as dark as they probably should. But then again, they also don’t shy away from dealing with these issues, they discuss them, have cursing, sex, nudity, and oh yeah, even a little bit of drug-use.

This may sound like a bad thing, but I assure you, it isn’t. If anything, it only proves that Cone is that much more of a treasure, who has somehow had a steady-career behind the camera, yet, doesn’t work with any big names, nor do his movies really gain all that much attention. They’re all good, smart, well-written, acted, director and small character-studies that probably everybody should see.

But is “everybody” the audience these movies are intended for?

Once again, not sure. What I am sure of, however, is that Princess Cyd, while not perfect, may be Cone’s best film yet, because he truly digs in deep into his thoughts, ideas, and themes, yet, also doesn’t forget to keep his focus on these characters and what makes them tick. The idea of religion that’s been so persistent in his other flicks, is sort of her, but sort of isn’t; the movie’s really a focus on one girl’s coming-of-age, as well as her aunt’s realization that life is slowly passing her by and she doesn’t have much time to really make a difference anymore. It’s the kind of movie that moves to its own beat and doesn’t really give you an idea of where it’s going, how it’s going to end, or what conflict is even going to arise (if any), and it’s somehow a bit of a beauty because of that.

It also helps that Cone was able to get together a pretty good cast of, once again, relatively unknowns who have either been supporters, or somewhere in the background of your favorite films. As Aunt Miranda, Rebecca Spence is surprisingly very good and it mostly comes down to the small bits and pieces of history we get about. She’s single, independent, a writer, and loves the arts, but she also wants something more out of her life. It’s rare to get a movie about a 40-year-old, single, unmarried, and childless woman that doesn’t feel patronizing, or at least, uses that as a crux for a plot, but Princess Cyd and Cone are both a lot smarter than that. Miranda is smart and relatively care-free, but also seems like maybe, just maybe, she wants to settle down.

See, any key element of Cone’s movies is that they are so slight and subtle, you truly do have to pay attention because the smallest nod, or look, or movement, can mean and matter so much. It’s why Miranda, as well as everyone else here, are so interesting – there’s always something deeper within them and beneath the surface, that even the smallest hint of what they’re thinking or feeling, at any given moment, is worth watching and paying attention to. It sounds like nothing, but for those who love, appreciate, and have a constant need for smarter writing and directing in movies, it’s all we need.

In fact, it’s everything. So yeah, more of Princess Cyd please.

Consensus: With a small, attentive eye to detail and characters, Princess Cyd proves that Stephen Cone is one of our more interesting film-makers in the world of indie cinema.