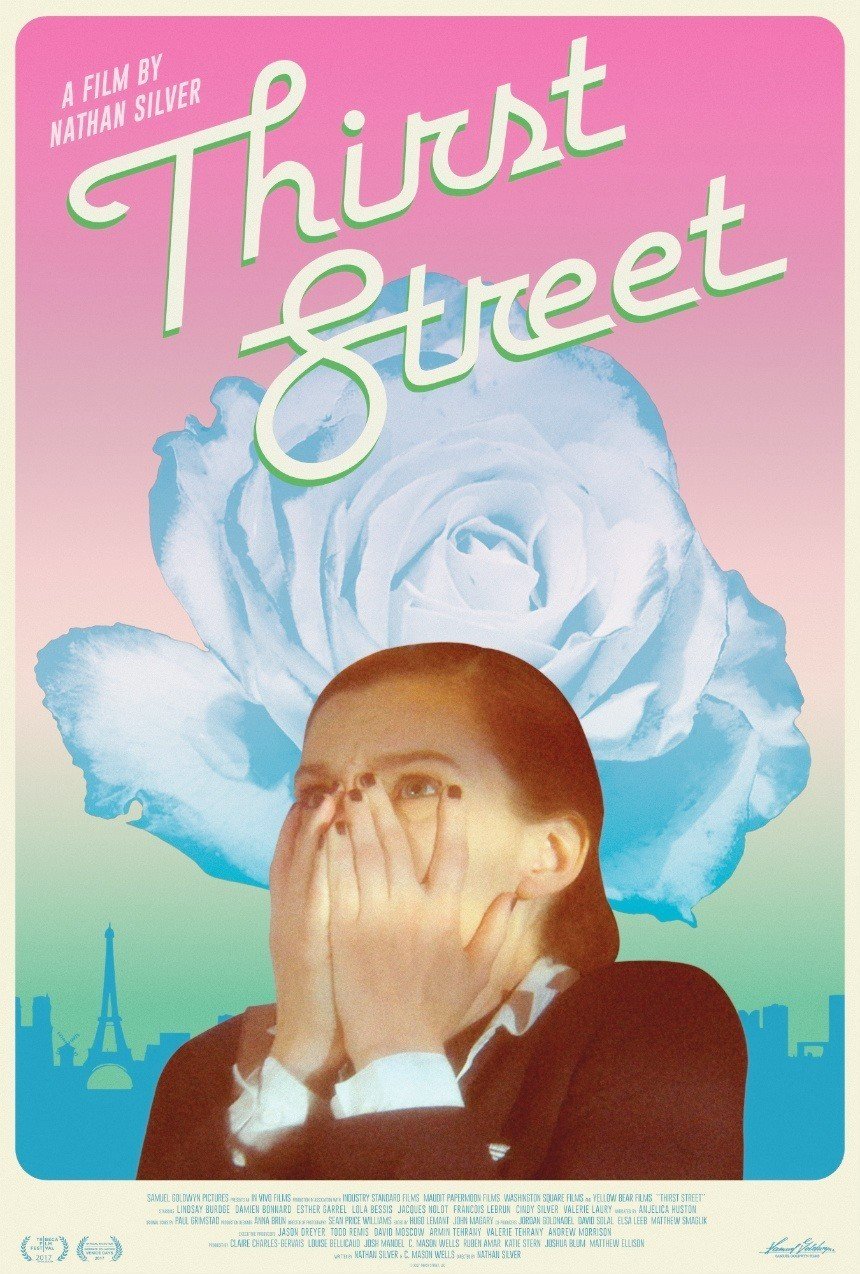 Gina (Lindsay Burge), a plane hostess, stumbles upon her boyfriend hanging himself in their living-room, leaving her to not only lose her mind and all sense of control, but her belief in love. Which is why it takes her so long to snap back into the swing of things and eventually, she does with Jerome (Damien Bonnard), a local Frenchman who works for one of local burlesque bars. The two sort of hit it off; they have sex, they go out on a few dates, and they even celebrate each other’s birthdays together. The odd thing is that Gina falls for this man instantly and for him, she’s just an easy-lay that, occasionally, he’ll have to put up with for a little bit longer than he expects. But for Gina, this is her next chance at love and she’s not going to let it go again, which is why she decides to move to France, exactly down the street from Jerome, and even start working at the same bar as him. It seems like Gina will get her man to stay with her and for good, that is, until Jerome’s ex (Esther Garrel) shows up and shakes everything up.

After many years of zero-budget indies that literally seemed like they were written on the back of a napkin, finally, it seems like writer/director Nathan Silver has found something to do and to say, and it just so happens to be with Thirst Street. For once, there’s not just a solid story in play, but even better, there’s a script, with well-rounded characters, charismatic performances, and even something of a drive keeping everything together. Sure, this is how most good movies are made and appear as, but if you’ve ever seen any of Nathan Silver’s other movies, you’d know that the man likes to defy convention and sort of do whatever he wants, which is why he’s made about a dozen or so movies in the past five-to-six-years and literally no one’s ever heard of them.

It’s admirable that he’s able to do such a thing, but when the movies aren’t all that good and just rambling messes, what’s there to admire?

Like I said though, Thirst Street is Silver’s stab at trying out a French New Wave movie, with a narration from Anjelica Huston, and a character-study of a woman who, as much as we want to hate her for the way she’s putting herself out there and getting so creepy, we just can’t. One of the real treats in Thirst Street is how Silver’s able to find both humor and tragedy with this character and her actions; while we know that she’s obsessed and a little crazy, we also knows that it comes from a very deep place in her heart and it’s hard not to sympathize with her. However, it’s even harder not to laugh at the things she does, the way she acts, and how far she’s willing to go just with this obsession and just to allow herself to think that she’s got it made with this Jerome guy.

But Silver never seems to judge Gina, or anyone else here really, and it’s why Thirst Street is better than you’d expect. Mostly everyone in this movie, while shady on the outside, at least prove to have, in one way or another, a softer-side to them that comes out in small, but effective ways. While we see most of every character through the eyes of Gina, nobody here is really an awful person – most of the time, they’re just terrified by Gina and whatever the hell she’s going to do next.

Which, yes, makes them even more human and it’s a nice touch from Silver.

It’s an even nicer touch to have Lindsay Burge in the lead-role as Gina, giving one of her best performances to-date, echoing the sad desperation and pure insanity of Gena Rowlands. But what makes Burge work so well here is that she’s able to find some pathos behind Gina’s actions and it’s why we keep coming back to her and hoping for the best; we know she’s sad and she needs some love, but we also just know that she’s way too in-over-her-head. When she’ll wake up and realize it, we don’t know, but what we do know is that watching Lindsay Burge take over a role and never stop for a single second, is an absolute, bonafide treat in and of itself.

Consensus: With a hilarious, sometimes, even insanely dark tone, Thirst Street finds the perfect balance between comedy and serious-drama, with a powerful performance from Lindsay Burge keeping everything interesting.