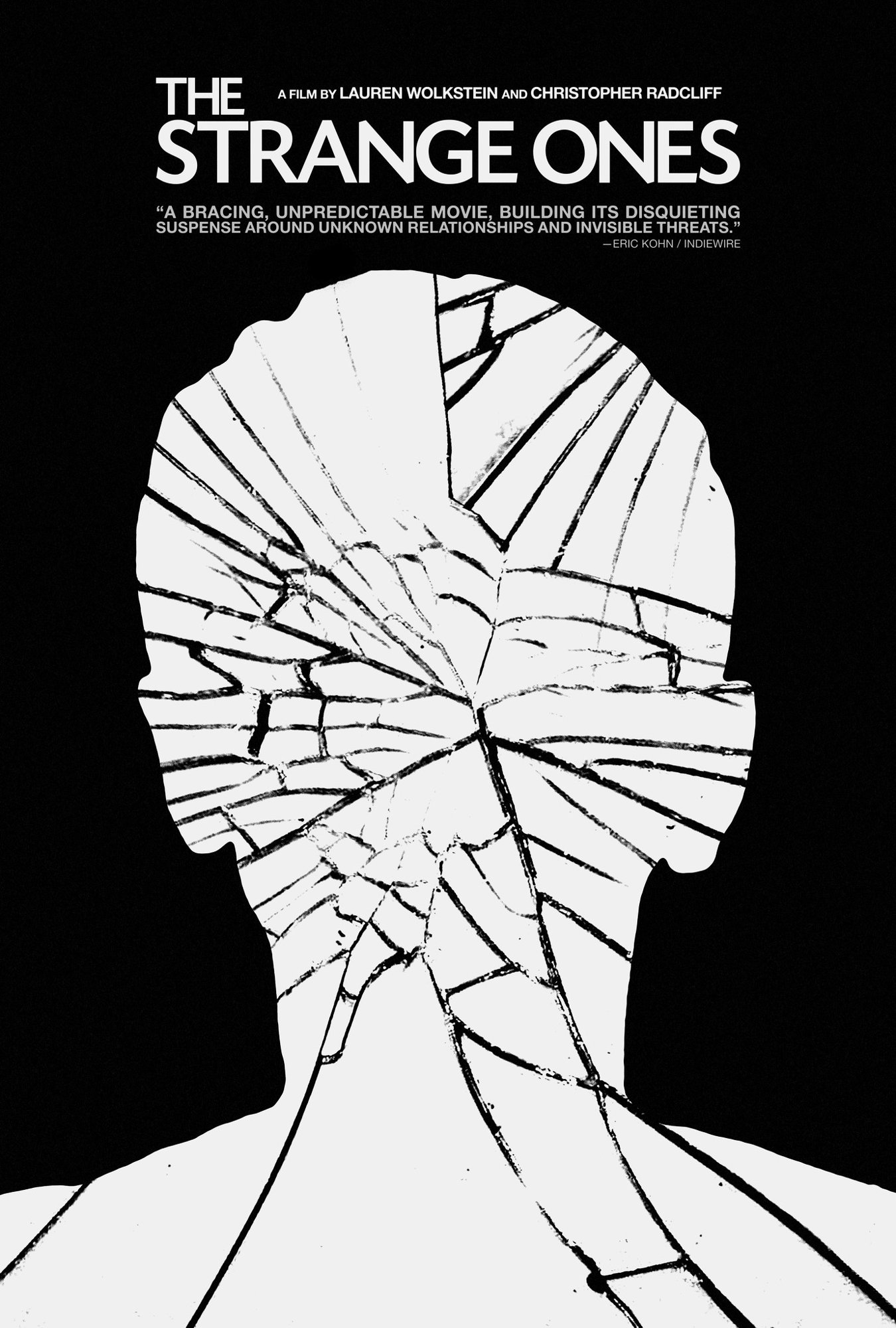 Don’t get into cars with strangers. Except if they’re extremely hunky Brits.

Sam (James Freedson-Jackson) is just another sad, somewhat lonely young kid who gets picked up by Nick (Alex Pettyfer), a mysterious and rather shady dude who he trusts for some reason. The two embark on a trip of sorts and it leads them to question just where they’re headed and what they’re leaving behind.

And I guess that’s it? The Strange Ones is an interesting movie because its premise is so simple and rather easy, yet, co-directors Christopher Radcliff and Lauren Wokstein make it anything but that. It’s strange, surreal, random, non-linear, nonsensical, confusing, but altogether, compelling, because it’s the kind of movie that never seems too sure of itself and nor does it need to be. It’s a small, experimental movie that may be way too much style and not nearly enough substance, but the style stuff is so hypnotic that it’s hard to really fault the movie and wish for it to be something much, much more.

Even if that’s ultimately what ends up happening with the Strange Ones.

Still, it should be noted that the movie’s a hard trip to get through, which may make it all the more compelling, or annoying, depending on what kind of person watches this. Some may want a far more linear plot, with a more comprehensible outline of who is who, what is happening, and where the story is taking everyone from one such point forward. That’s what most of us want in a movie, but the Strange Ones, with it’s non-stop flashbacks, dream-sequences, and off-putting shots of the nature surrounding these two characters, it’s hard to really expect it to be as such.

If anything, it’s the kind of movie that benefits from being so much odd and crazy substance, whereas if it was just an easy, conventional and rather formulaic piece of storytelling, it really wouldn’t be all that interesting to watch. Hence why, in most cases at least, style-over-substance isn’t a good thing, but here, it actually helps the movie play better. We’re far more drawn-in to the secrets of these characters, their lives, and just what the hell the relationship between these two is, and whether or not it’s one we really want to root for in the end.

Radcliff and Wolkstein do a nice job of constantly making us think and expect the unexpected, especially when we have no clue what’s real, what isn’t, or where the hell these two even are. I guess you could say it’s much more confusing than it needs to be, but hey, it still works well enough to where you can make up your own conclusions and still be somewhat right? Maybe?

Once again, not sure. And maybe that’s a good thing to be unsure, for once.

Regardless, the Strange Ones also allows for Alex Pettyfer to show up in a much different light than what we’ve seen from him before, as a darker, more sinister, and possibly creepier version of the hot guy we’ve seen him as for quite some time. Even though he caused quite the static on the set of Magic Mike and probably ruined a lot of relationships, it’s nice to see Pettyfer back in something and at least trying to work at something new; he isn’t totally creepy and he isn’t totally charming, either, as much as he’s just somewhere in between sinister and sincere. He makes us think and wonder just what he’s going to do next, or even if he’s the one we should trust in the first place, making his character, as well as the Strange Ones, all the more watchable.

Even when, yes again, we have no clue just what the hell is going on.

Consensus: While it may ask a lot of its audience, the Strange Ones is a compelling, creepy, and rather unique indie that never gives easy answers and didn’t really need to, either.