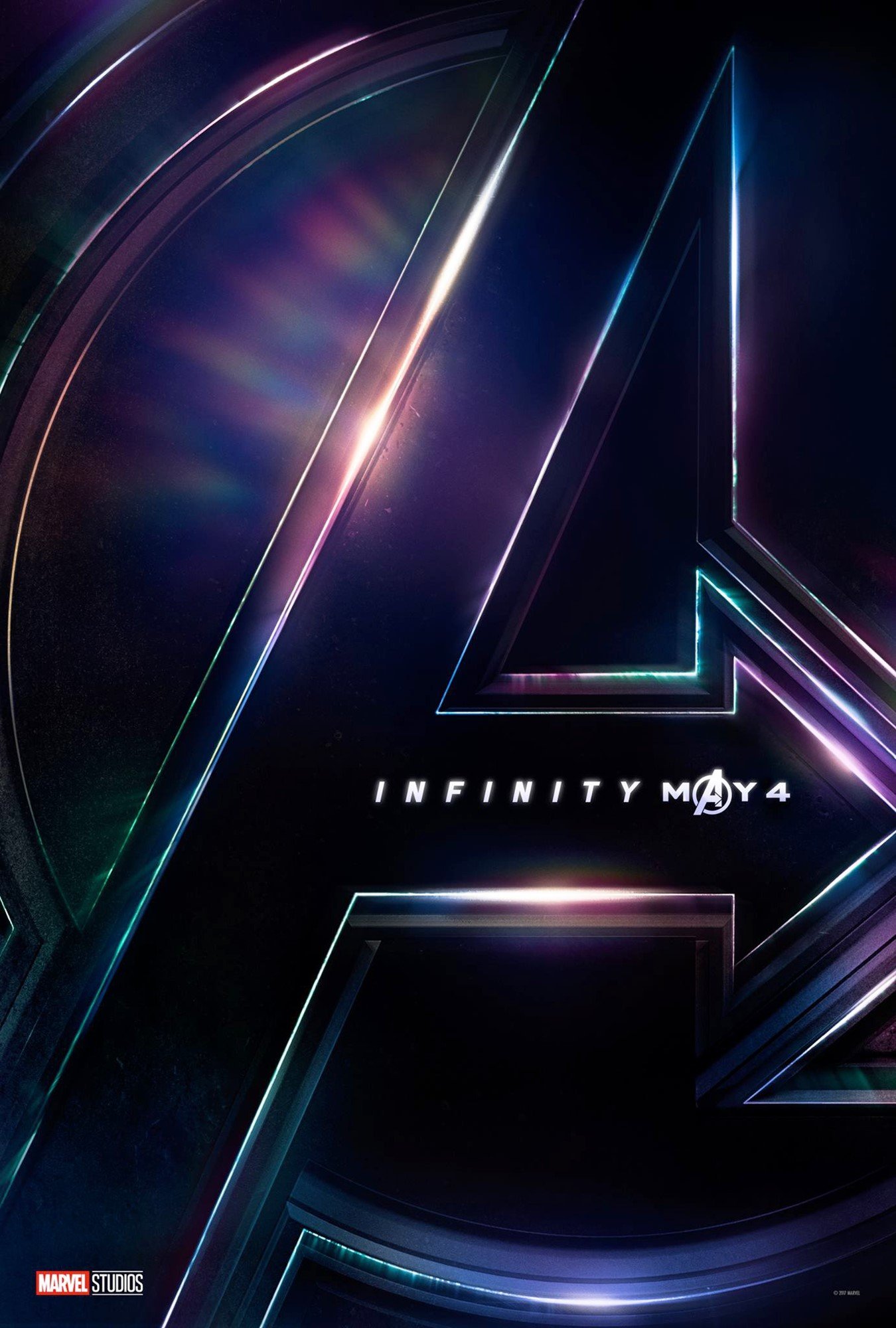 After quite some time of evil and malicious promises, the powerful and almighty a-hole that is Thanos (Josh Brolin) finally begins his mission to collect all six Infinity Stones where he plans to use the artifacts to inflict his twisted will on reality. The fate of the planet and existence itself has never been more uncertain as everything the Avengers have fought for has led up to this moment. And of course, this means that all of the Avengers, new and old, will have to come together and take down this wicked beast that is Thanos, except here’s the rub: Not all of them know each other. Hell, better yet, not all of them even like each other, so it’s going to be a lot easier said, then done, to make sure that they are all on the same page, are able to drop the ego’s, and save mankind before it all goes to crap.

So yeah, Infinity War has been about ten years in the making and you can totally feel it throughout. It’s the culmination of all the characters, story-lines, rivalries, bits of exposition, heroes, villains, universes, Stan Lee cameos, and most importantly, brands that we’ve all come to know and love in the past decade and it feels a lot like a homecoming of sorts. Some people get back together to heal old wounds, whereas others, continue opening the wounds, or open up new ones – it’s like being at the best, but also the worst party ever, without you having to worry about getting your ass kicked.

Which is the real beauty of Marvel as a whole – they’re allowed to be these loud, bombastic, overlong and overstuffed movies because they have so much history behind them, the crowd already loves them, and they’re so fun anyway, it’s hard to really have an issue with any of them. And even though Infinity War is taking on a whole lot more on its plate, it still feels like home sweet home for Marvel and co. Everyone’s back together, dropping quips at one another, flying around, throwing stuff, kicking ass, taking names, and still always being the coolest person in the room. It’s as if nothing changed from the last Avengers team-up, or the one before that, or hell, even the one before that.

Except that it’s much, much different.

Of course, Infinity War is a pretty solid movie because it does what all of the Marvel movies do, except on a much greater scale and more tools in its toy-shed. We get the opportunity to see more characters developed than usual, see new relationships blossom, and new subplots be brought to our attention. For a movie that’s nearly two-and-a-half hours long, yeah, it’s a bit much, but somehow , the Russo brothers are able to get through it all quite well, without seeming like they’re missing something, or going way too overboard with something else. They find just the right enough sweet-spot to where every character is able to leave an impression and remind you that they exist in this ever-expanding universe and once again, it’s just a tribute to the love and adoration not just we the fans have for these characters, but the studio itself.

And it’s why when the movie takes a heavy left-turn for the dramatic and downright depressing in the final-act, it’s not just shocking, but surprisingly effective. All of the action, the character-drama, exposition, CGI, and loud noises eventually make a difference, come together, and do something that’s risky, especially for a brand of this size and magnitude, and it’s definitely deserving of major kudos. Of course, I’m playing as coy as I humanly can, but yeah, it’ll have you talking and it definitely should.

As will Thanos, the best villain Marvel has yet to bring to the table and it’s all because of one special ingredient: There’s more to him than meets the eye. Surprisingly, we get much more development to Thanos than expected, where we not just see where his twisted way of thinking comes from, but why; it helps us understand the method to his evil madness a little bit more, even if we never for once sympathize with him. With the best villains in any movie, being able to understand or see the human-side to one is the most important factor in not only having us fear them even more, but believe in them as evil, insane beings. Thanos is no exception and Josh Brolin, working with some of the best mo-cap I’ve seen since the last Planet of the Apes, has himself a winner of a villain that everyone on the face of the planet despises with a fiery, burning passion.

Oh, and that’s a good thing.

Consensus: Even if it’s overstuffed, overcooked, and a tad too long, Infinity War still delivers on the promise of action, fun, character-development, nostalgia, joy, and surprising amount of sadness and drama that hits a lot harder than it has any right to.