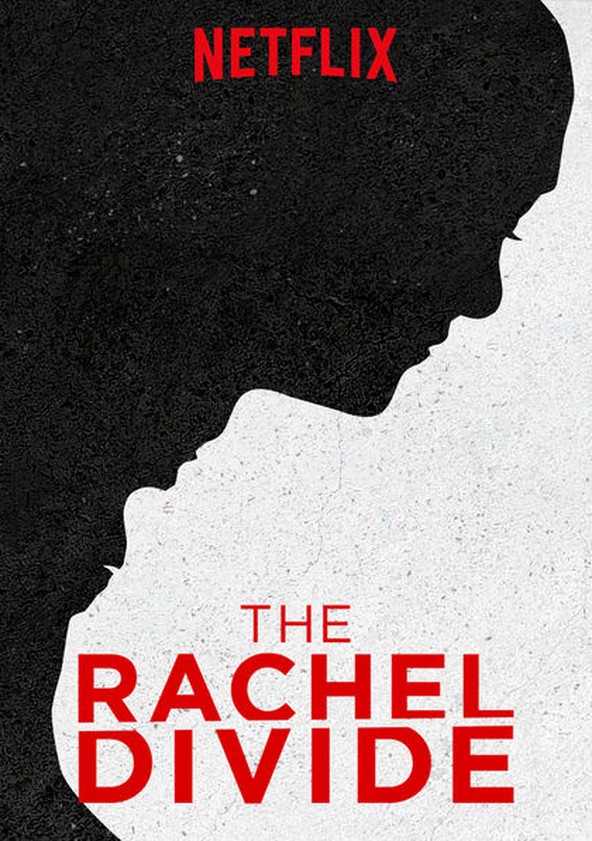 Be who you are, I guess?

Rachel Dolezal had one hell of an awful upbringing. Her parents were incredibly Catholic, conservative, and most importantly, never really gave her the love or respect or she seemed to want or deserve. It’s why she grew up with a bit of a chip on her shoulder and a hope of doing something right in the world, and especially for those who were like her, in the same position that she once was. And it all began to come true to her when she began protesting, marching, and was even named president of her local N.A.A.C.P. chapter. Yes, it was all great, lovely, and inspiring for Rachel – someone who had done all that she could to help and aid the disenfranchised. But it all came crashing down when it turned out that Rachel wasn’t black, even though she said she was.

The Rachel Divide is one of those rare documentaries where, by the end at least, I wasn’t sure of its existence, or why we really needed it, but the movie itself seemed to agree with me. Director Laura Brownson keeps a level-head throughout, even when things get a little weird and maddening, but by the final-act, decides that she’s had enough, grills Dolezal hard about her life, her lies, and why she still deserves to have any minutes of fame, let alone her infamous 15? It’s an interesting switch that occurs, mostly because Brownson may feel a little guilty for continuing to give the spotlight and a platform to someone like Dolezal who, in all honesty, probably isn’t all that deserving of any of it.

But here’s the odd thing: The Rachel Divide still doesn’t know what to make of itself, or Rachel herself.

It asks you the hard question of whether or not you can believe that Dolezal truly does think that she’s black, isn’t putting on a front, and just wants to be accepted among all people, black and/or white. But at the same time, it also asks the hard question of whether or not you think she’s doing anything wrong? Is it okay for a person to pretend to be someone who they’re not, as long as they’re helping people out in the meantime? Is “racial-identity crisis” a real thing, or just an excuse to live out all of your wildest fantasies as a part of another race, without ever really having to go through the same issues as people of that race have to go through? When’s the right time to talk about this, if ever?

But the real question at the end of it all is: Why are we still talking about Rachel Dolezal. Honestly, after watching the Rachel Divide, it’s an easy answer: Because she’s a person who exists, tried to get away with something incredibly disrespectful, but also meant well, legitimately believes that she didn’t do anything wrong, and is still being the person that she was when she originally got found out. Some could call her insane, emotionally unstable, or even stubborn, but she’s someone who hasn’t gone away, even if the rest of the world wants her to and I think that’s the button that Brownson presses the most.

We get to see, understand, and realize where Dolezal comes from, why she is the way she is, and even if we don’t agree with it, or fully get it just yet, we still have something of an explanation. Even Dolezal herself, despite spotting more and more African-American clichés as the film goes to the point of where it almost seems like parody, still seems like a calm, collective, and somewhat peaceful person, even when faced with tons and tons of adversity. The movie never really seems to judge her, which may be the problem, but it also never lets her get off that easy and even though we come away with more questions about her life, her existence, and what it means for the future of the human-race, there’s still a feeling that we know more about Dolezal than we probably needed to, but at least we sort of see where she’s coming from.

Now, she can go away peacefully. Thanks.

Consensus: As troubling as the subject herself may be, the Rachel Divide never seems to fully forget about asking the hard questions, demanding some answers, and most of all, giving us more insight into the weird, dramatic and rather complicated life of Dolezal, even if no one really asked for it.