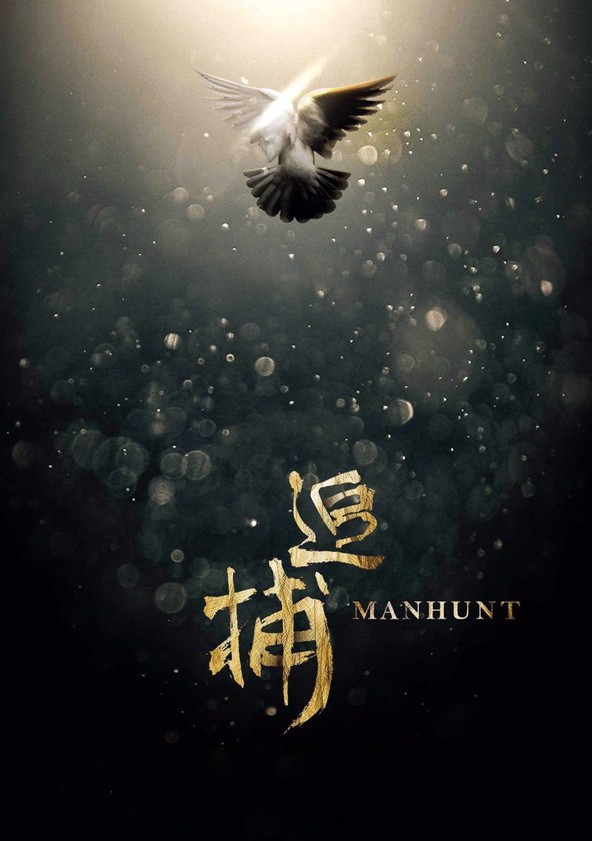 Prosecutor Du Qiu (Zhang Hanyu) has a pretty solid life set out for him. Nice job, respect among his peers, and a general sense of what’s good and wrong with the world. Everything’s looking up for him when suddenly, literally out of nowhere, his girlfriend winds up dead in his bed. Police jam through the door, find the body and already suspect Du Qiu of murder – a charge that he knows not to be true, but can’t prove otherwise. So, he decides that spending the next three years as a pipeline worker, away from the rest of the world, is the best way to go about things. That is until Detective Yamura (Masaharu Fukuyama) recognizes Du Qiu and plans to take him, but not without a fight of course. Now it’s up to Du Qiu to prove his innocence and hope that Yamura is on his side about the whole thing. Cause if not, the bad guys are going to get away with their misdeeds.

Yes, Manhunt is a return-to-form for John Woo in that there’s a lot of over-the-top action, crazy gunplay, doves, explosions, cheesy lines, and ridiculous science that will never make any sense. Basically, imagine it’s the late-80’s-to-mid-90’s all over again and the thought of a John Woo movie doesn’t have to be met with a scoff and a mention of “doves”. Which isn’t to say that Woo was never a good, let alone, great film-maker – he was always one of the best at action and knew how to mount set-pieces beyond even our wildest dreams.

But what happens with mostly every director who doesn’t totally change their style up even the slightest, is that they get overcooked and, needless to say, boring. That’s what happened to Woo who, after many years of toying with different ideas, gives us Manhunt – the kind of film we would have expected him to have gotten out of himself early on in his career.

This one’s coming much later on in his career and is supposed to remind us of his glory days, but if anything, will remind us just how fare he’s come and gone. Sure, it’s still cheesy, it’s still over-the-top, and the action is still fun, but it also feels like it’s trying way too hard, rather than just being its odd, rather weird-self. Woo’s older movies never had to try for that and as a result, they ended up being something really hip and almost cool – Manhunt is an attempt to be hip and cool in the Saved by the Bell-era.

Woo still knows how to craft an action-sequence and the non-stop gun-action, although a tad disturbing given today’s real world issues, still kind of works, but when the action isn’t on the screen and doing whatever it can to gather our love and adoration, the movie meanders. The characters aren’t entirely well-defined, the performances are awkward, and the many, I repeat, many attempts at humor literally just go nowhere. Imagine knock-knock jokes, but told to you by your five-year-old relative. There comes a point when the action can only do so much and in the case of Manhunt, it needed to be happening all of the time, to have me forget about the rest of it that was, I hate to say it, kind of crummy.

Now, can we get Face/Off 2 already?

Consensus: Though it finds John Wood very much back in his comfort zone, Manhunt also strains credibility by trying way too hard and having quite the awful script, even when the action is flying everywhere on the screen.