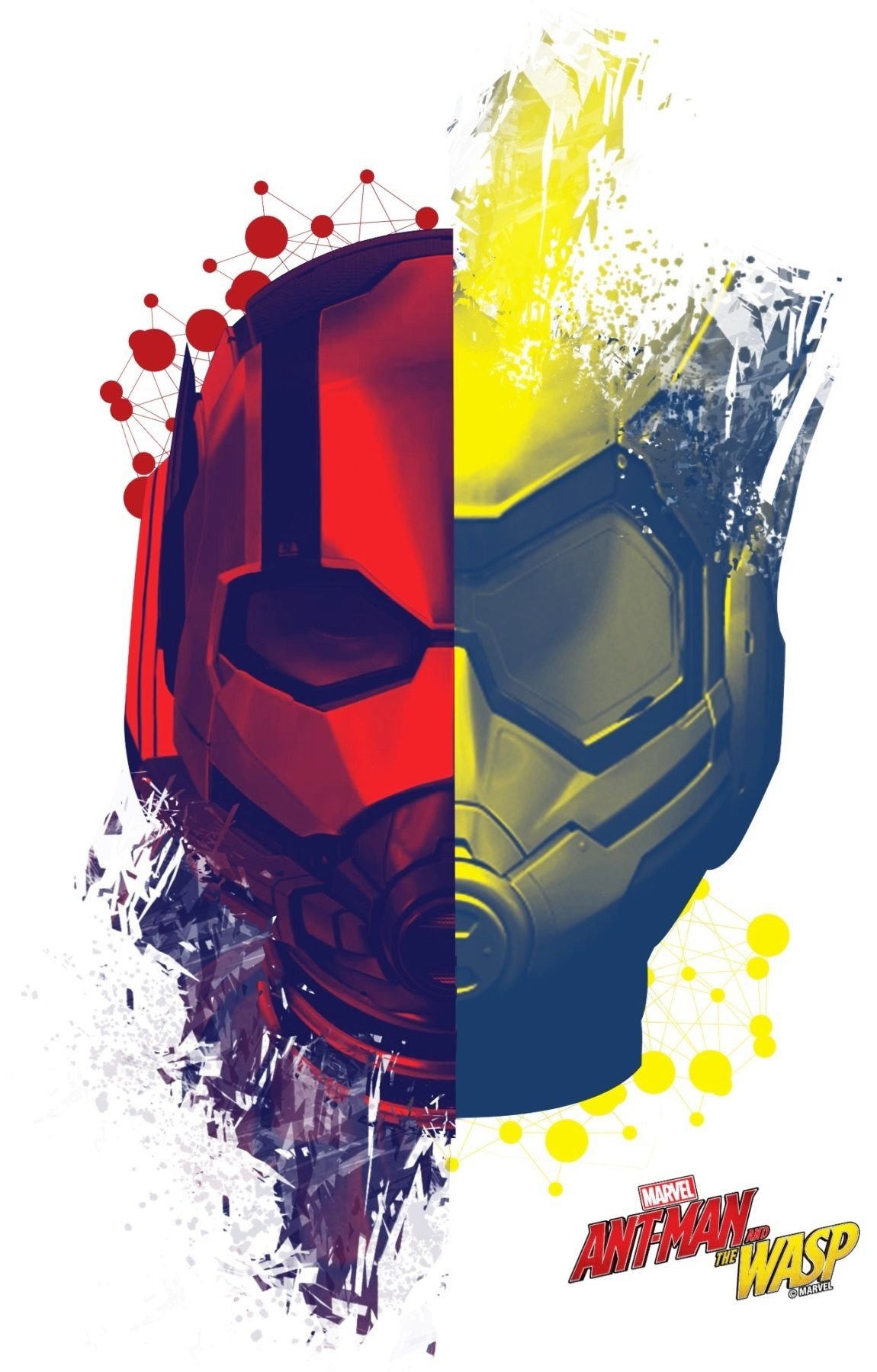 Scott Lang (Paul Rudd) has been grappling with the affects of Germany a few years ago. He’s on house-arrest, forced to do whatever he can to entertain his daughter and most importantly, stay out of trouble. This means no talking to Dr. Hank Pym (Michael Douglas), Hope (Evangeline Lilly), or literally anyone else involved with the Avengers. That means it’s a rather boring existence for Scott, who wants to do more than just sitting around, playing his drums, and dreaming of a better life out there. Then he gets the call from those two friends of his he’s not supposed to have contact with and discovers that he knows where Janet (Michelle Pfeiffer), the long lost mother to Hope and husband to Hank, is and can help save her from being stuck in the Quantum Realm. The only issue is that they have all sorts of bad guys after them and they have to do what they can to find Janet, and make it out in one piece.

After the emotional breakdown of Infinity War, you’d think that it would be pretty hard to make a Marvel movie that’s so silly, so goofy, and so jokey. But after the first 15-minutes or so, you forget about everything that happened in Infinity War, sit back, relax, and just laugh, which is the charm of Ant-Man; it’s not demanding much, nor is it really doing much, except just staying light and fun. The first one was like this, except that it was also exceptionally messier, feeling like it was literally put together with the scraps of what Edgar Wright was going to do, whereas Ant-Man and the Wasp feels firmer and much more polished.

Still, when compared to the rest of the Marvel universe, yep, it’s pretty mediocre.

And sure, it’s not right to compare, but it’s really hard when so many of the other Marvel flicks aren’t a little afraid to be weird and almost subversive; they all have a comedic-edge to them, but they rarely ever get as wacky as Ant-Man. Which, in a way, is it’s charm and allows for it to get by whenever it doesn’t seem like it knows what it’s doing with its story, its character, or even its general place in the universe. Cause even when all that stuff seems a little muddle, Ant-Man still has a joke, a wink, a nod, and a chuckle that makes it all okay.

Which is, yeah, fine. If anything, Ant-Man and the Wasp reminds you how refreshing it is to have one of these Marvel movies where the universe isn’t at-stake, there aren’t big, shiny things blasting from the sky, and that the villains don’t have to be these ultra-complex, misunderstood tragic-figures in the form of Shakespeare. Sometimes, all these movies have to be is small, sweet, simple, and most importantly, funny.

Which is why Ant-Man and the Wasp does the trick.

It doesn’t ask for much and in return, you don’t get a whole lot, honestly. The cast is hilarious, the jokes are funny, the action is smooth, and the post-credits sequences are solid, but there’s not much more. Ant-Man and the Wasp feels like the kind of superhero movie from the 90’s, in that it’s very light-on-its-feet and not altogether serious, yet also features much better jokes and performances. So if anything, it’s just fine.

Let’s leave it at that, call it a day, and continue crying about Infinity War, shall we?

Consensus: As it is, Ant-Man and the Wasp remains as fun and as charming as all the other Marvel flicks, if also lacking in any real emotional-stakes.