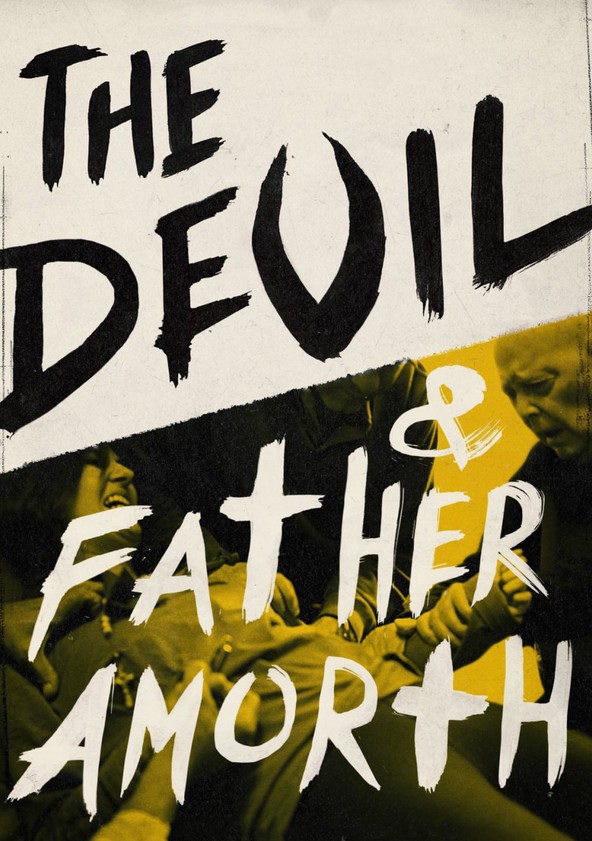 What’s the Exorcist? Is it a comedy? A rom-com? Somebody?

Back in 1973, famed-director William Friedkin became one of the most well-known names in film with the Exorcist, a horror movie about well, exorcisms. It left a lasting-impression on Friedkin, however, that nearly 45 years after it’s original-release, he’s still mulling over just what these exorcisms are and whether or not they are actually real. These thoughts lead him to Father Gabriele Amorth, one of the more respected names in all of the Catholic Church, who has also performed over 10,000 exorcisms, all taking place in and around Italy. And given access, Friedkin films father Amorth while exorcises a woman named Cristina who, for the ninth time so far, seems to be struggling with the demon inside of her. Friedkin also compares what he sees of Amorth’s practice, to the practice of normal health and wants to know whether or not this crap is really real, or just made-up garbage.

Even at this point in his storied-career, it’s interesting to see William Friedkin take such a pivot here and not only try out a documentary again after all of these years, but even try to dig-in deep into what his ’73-classic was all about. It’s an interesting mix of honor, horror, thought, and faith, yet, for some reason, it just never fully comes together. It feels like it has something to say and wants to be plenty of food-for-thought for those who are at least somewhat interested by it, but really, it just comes off as a bunch of baloney put-on by one of the world’s great film-makers.

Which begs the question: Can you take this material for real? Or is it just something of a hoax?

Friedkin makes his case pretty early-on that what we’re are seeing is real and not at all made-up by him or the Hollywood friends he has left, but it’s still hard not to think we’ve been fooled here when all is said and done. There’s a creepy score, a bunch of scary, yet obvious sound-effects added for dramatic-effect, cheesy presentation, mic-problems that would have taken maybe two-minutes to figure out, and oh yeah, Friedkin himself. While he is no doubt passionate about this material and wants to dig-in as deep as he humanly can, you also can’t help but feel a little awkward by his stunted-display; he seems like he’s a confused host on SNL who’s not only reading cue-cards, but struggling a bit in the meantime.

Also, it’s hard not to feel like a little bit of this film can be considered self-aggrandizing because well, after all, it’s about the movie that solidified him as one of the top-tier talents in film-making at that time. Sure, we get that the Exorcist spawned all of this thought and discussion about exorcisms, but do we have to hear about it so much? Better yet, why can’t we just hear more about the making-of the movie itself, especially considering that Friedkin is best-known for not keeping his mouth shut.

Of course, that gives us a different movie altogether, but a much better one?

Just like you should decide whether or not the Devil and Father Amorth is a bit of a lie, only made slightly more dramatic by Friedkin and co. Personally, I think some of this is junk. but that’s just my personal bias about faith leaning on in there. Sometimes, it’s hard to separate the two especially when a movie such as this is being so open and honest about the frank discussion of said subject. Still, it’s 68-minutes long, so it’s not all that much preaching. I guess.

Consensus: While it’s nice to see William Friedkin play with the documentary-formula so late in his career, it’s also a shame that he came up with something as amateurish, as silly, and as messy as the Devil and Father Amorth.