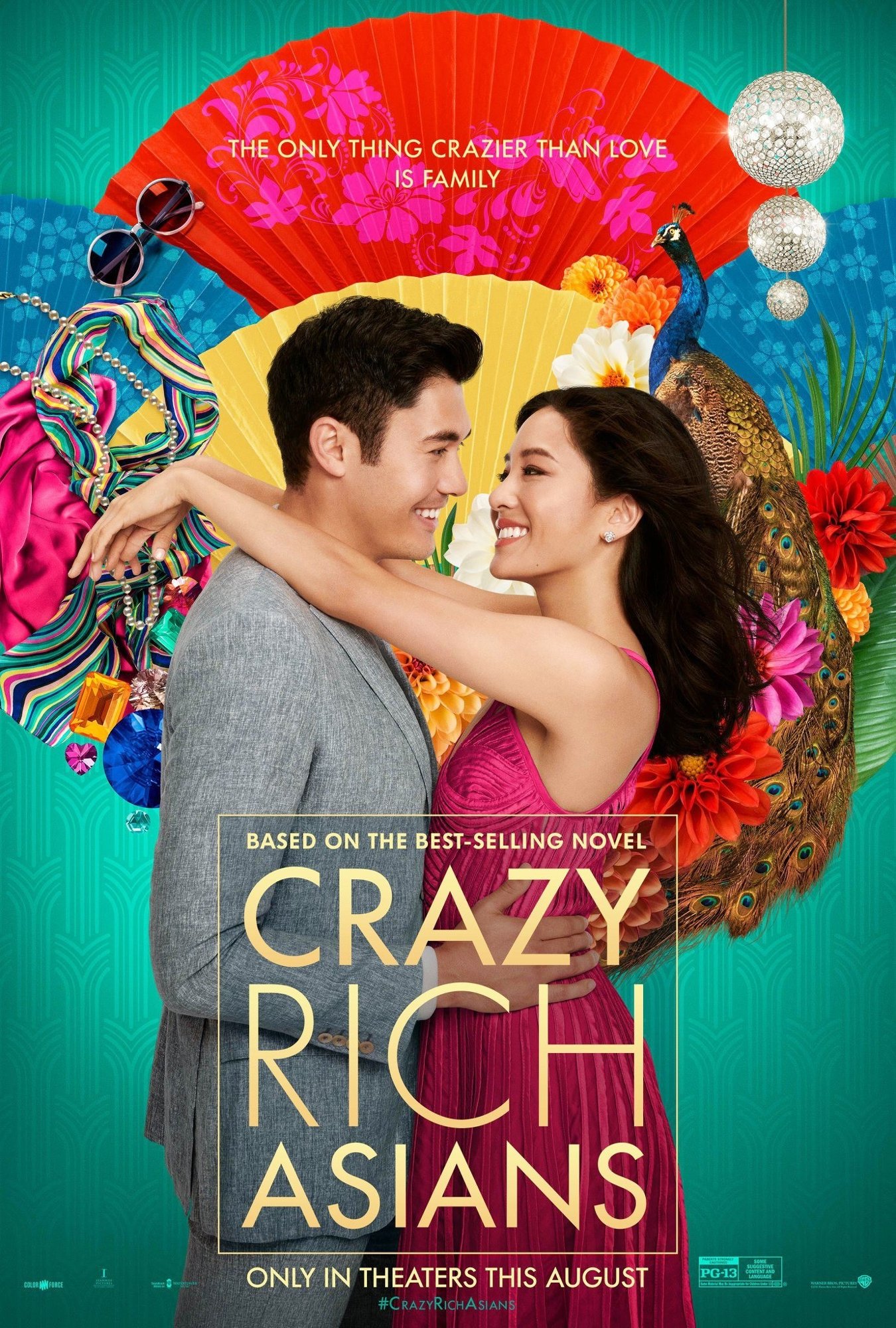 Rachel Chu (Constance Wu) is a Chinese American economics professor who also happens to be dating a great guy, Nick Young (Henry Golding). And the two have been together for so long that they are finally ready to start taking it to the next level, with Nick bringing Rachel along for his best friend’s wedding that’s taking place all the way in Singapore, where she’ll get to meet the whole family. However, little does Rachel know that Nick comes a very wealthy, very prominent family that just about everyone knows about, except for her. It takes some time for Rachel to come around to the idea, but she sticks with it and mostly just looks forward to making her impression on Nick’s family and friends – but most importantly, on his mother (Michelle Yeoh), who is perhaps as strict and as demanding as they come. Will Rachel be able to stick with the family? Or will she just go back to New York and continue to live her ordinary, relatively happy life?

There’s already so much riding on Crazy Rich Asians that it’s hard to talk about the movie without addressing any of the elements about it that make it so buzz-worthy and notable. For one, it’s the first Hollywood movie in 25 years to feature an all-Asian cast, and in today’s day and age where we have Emma Stone playing an actual Asian, this is something of a ground-breaker, which is a little sad to say. But what makes Crazy Rich Asians more notable is that it’s actually very good and goes above and beyond than being just a movie for any and all Asians.

It’s for you. It’s for me. It’s for everybody and guess what? It works pretty damn well.

Which is odd because Crazy Rich Asians is nothing more than just another Cinderella story, wherein the normal, everyday girl meets her Prince Charming, falls in love, and gets the opportunity to choose between riches, or a slight step above rags. It’s conventional and absolutely formula, but what Crazy Rich Asians does best is that it not only plays around with the formula a bit to give some surprises here and there, but it also adds a decent amount of heart to everything that we don’t really care how many familiar notes and beats they’re hitting. The fact is that they’re hitting it and hitting it hard, which makes the movie not just an enjoyable watch, but a compelling one at that.

And of course, Crazy Rich Asians is a funny, sometimes hilarious movie that knows the audience who will go out to see this and doesn’t shy away from a weird little gag every now and then. But what makes it work above a normal rom-com is that it has something to say about the culture, about the characters, and more importantly, their relationships with one another. Mostly everyone here comes-off as types within the first half-hour, but by a certain point, you begin to see more shadings, more development, and more sides to these characters that break down the walls of what we think we know these characters as being, and begin to see them as actual, get this.

So yeah, it’s a rom-com with plenty of comedy, but also plenty of heart. But, what about the romance itself?

Surprisingly enough, Crazy Rich Asians‘ centerpiece works quite well because Constance Wu and Henry Golding don’t just have great chemistry together, but they’re absolutely charming in no matter what they do. It’s great to see Wu as a leading-lady here, showing Rachel as being smart, yet also a tad scared, as well as seeing Golding as Nick, where he gets to be handsome and sweet, without ever seeming like he’s doing anything to harm or hurt Rachel. Cause we believe in them and their love, Crazy Rich Asians works especially well to where we think that they’re a real couple and we just want the best for them both, together or not.

And the rest of the ensemble is filled with so many lovely and likable faces, too, like Awkwafina, Ken Jeong, Gemma Chan, and most importantly, Michelle Yeoh who, despite being in an actual comedy for once, doesn’t have a whole lot of funny stuff to do. Then again, that’s fine – Yeoh is meant to play the strong, stern and strict mommy-figure that wants her Nick to stay in the nest and never leave it. You can say she’s every cliche of every Chinese mother in film, ever, but there’s a reason, a pathos, and an understanding to her that makes every scene she has not only feel genuine, but the work of someone who knows what they’re doing.

And that’s exactly the case for Crazy Rich Asians – they knew what they were doing, they delivered, and now, you must see it.

Please. It truly will make the world a better place.

Consensus: With the obvious inclusion-message at the very start, Crazy Rich Asians always stays a very funny, sweet and honesty rom-com that will hopefully do big and great things. Hopefully.