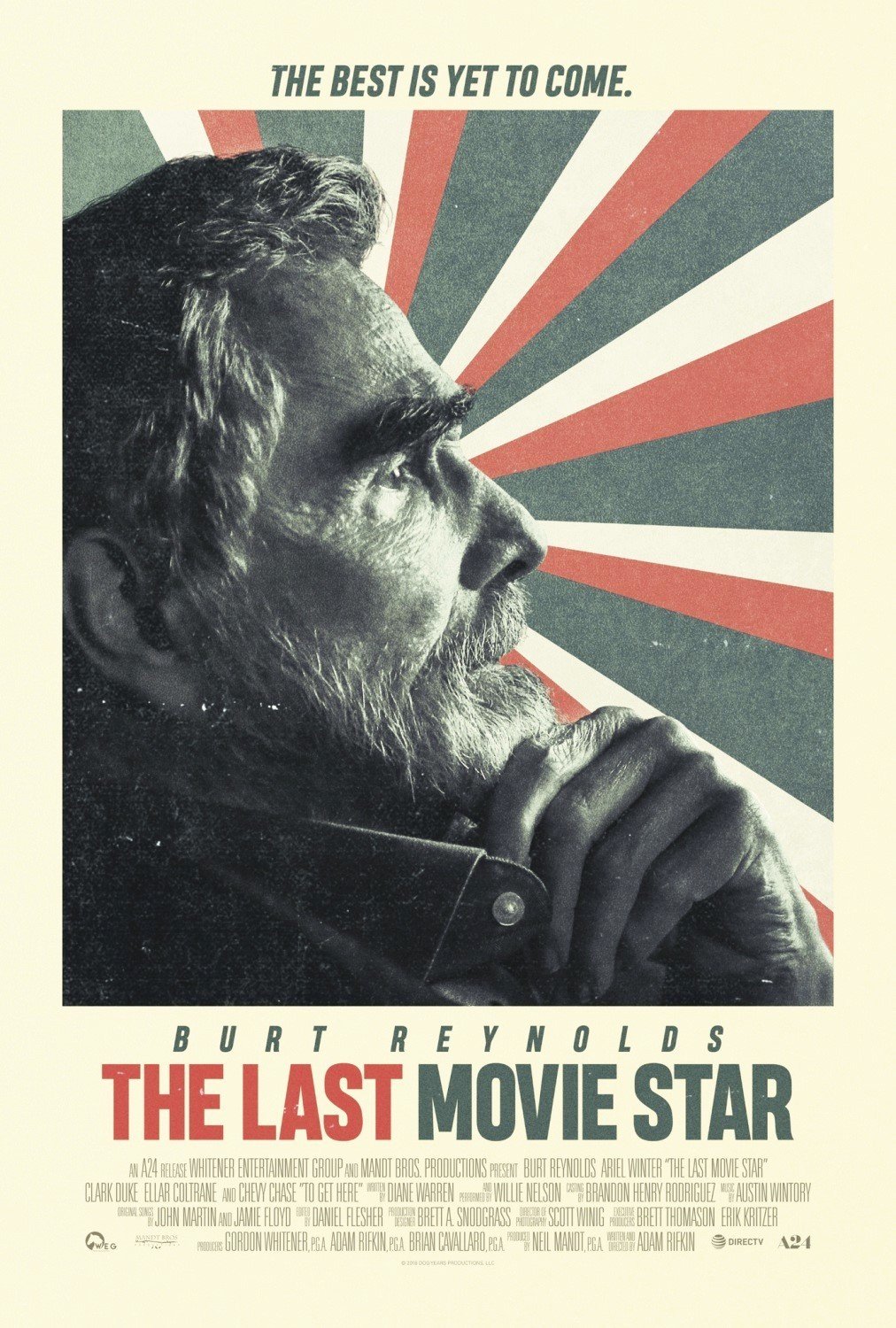 I’m not crying, you are!

At one point in his career, Vic Edwards (Burt Reynolds) was on top of the world. The glitz, the glamour, the women, the topping of the box-office, and most of all, the love and respect from everyone within the film-business. But that all changed when, as he got older, the roles began to dry up and he started working less, which also meant that he started to ring-up debt. After awhile, Vic Edwards became a name of the past that people mostly associate with possibly being dead. But he isn’t. In fact, he’s living a relatively quite and comfortable life, even though the shimmers of his former star-life continuously shine through, like when he gets asked to partake in a film festival commemorating his career’s work. Thinking that this may be the comeback he so deserves, Vic decides to take a trip out to Nashville and he’s soon hit smack dab in the face with the reality of what his career was and what it could still be, if he wanted it to be.

It’s so very clear that the Last Movie Star resembles just about everything to a T about Burt Reynolds’ own life and career, which makes him perfect for the role in an otherwise imperfect movie. Cause as it stands, the Last Movie Star will go down as one of Reynolds’ last starring-efforts, therefore, making it the kind of swan song where we’re reminded of the kind of star he was and still had some bits and pieces of but, due to age and just the general passing of time, we never got to see too much of. As it stands, we’ll miss Burt Reynolds for the legacy he left behind and we almost wish that there’s another like him out there.

As for the Last Movie Star itself? Yeah, it’s a bit of a disappointment.

Reynolds is good though, even when the material is sorely lacking in any real insight or depth to make this character seem more than just Reynolds-playing-Reynolds. As Vic Edwards, Reynolds is a beaten-up, broken down, sad and lonely guy who doesn’t understand where his life went, but rather than sit around and mope about it, he just decides to move on and push all of those problems to the side. It makes him a challenging character to come to love, but because there’s still some signs of Reynolds’ inherent and iconic charm, it’s hard to fully hate Edwards towards the end.

As for everyone else around him, including the movie itself, yeah. And it’s not as if the Last Movie Star isn’t honorable and respectable to its lead star, but it also just seems like an obvious ploy to get a once-great actor and forever-icon, in a role where he’s pretty much playing himself, and that’s it. Usually, some movies try to mask it a bit, but writer/director Adam Rifkin doesn’t have that much subtlety and it shows. Everything you expect to happen in the Last Movie Star, happens, making it feel like a formulaic piece of meta-fiction that was lucky to get Reynolds on it in the first place, because without him, there’d be no movie.

And I’m not sure if that’s a good thing, or a bad thing, but it does offer us one last chance to say “bye” to Reynolds one last time.

So okay, maybe it’s not all that bad. I guess.

Consensus: As a vehicle for the always legendary Burt Reynolds, the Last Movie Star works in reminding us of this iconic-presence, but also doesn’t have much else going on aside from being a honorary tribute.