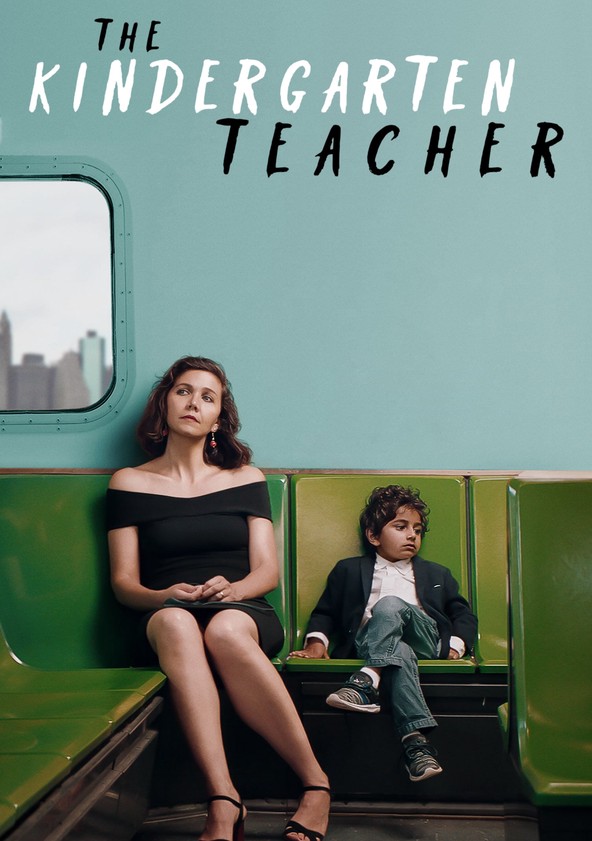 Next time, choose a charter.

Lisa (Maggie Gyllenhaal) is a kindergarten teacher who has had happier times and even more inspired moments in her life. But just as soon as she’s about to just give up and let her career continue to meander as it’s been doing, she notices that one of her five-year-old students, Jimmy (Parker Sevak), has a great deal of talent that he’s sitting on. She discovers that the kid has quite the knack for writing poetry and while she’s not too sure that it’s all him right away, she soon gives into the idea that this is him writing this kind of heartfelt, deeply emotional stuff and making it only for himself. Which begs the question: What does Lisa do with this newfound information? Does she just sit on it and allow for Jimmy to live his life like any other normal kid? Or, does she take matters into her own hands, watch him, study him, and most importantly, let the rest of the world know about his voice and his creativity. Obviously, this brings mixed-reviews from everyone around Lisa, except Lisa herself.

She’s just happy to be following and worshiping a five-year-old around.

The Kindergarten Teacher is the kind of character-study of a woman we don’t too often see nowadays. Lisa, our main protagonist, is weird and a little unhinged, but in approachable ways. She’s never too dangerous or too scary, but there’s also something off about her to where you’re never too sure that you could trust her with your kids, or even your pets. There’s just one or two screws that are loose and because of that, watching the Kindergarten Teacher is always compelling; we’re never quite sure where Lisa is going to go, or what she’s going to do next, but she’s an original and there’s something inherently interesting about her that makes her worth the watch.

And of course, a lot of that has to do with Maggie Gyllenhall who, once again, proves that she is incapable of giving a weak performance. Here, Gyllenhaal digs in deep into the psyche and id of a woman who has been asleep, metaphorically speaking, for years and finally gets a small taste of the artistic creativity and freedom that she once had in her life. However, because it’s due to a five-year-old, it’s always hard to know what to make of her inappropriate relationship: Do we love and support her every move because this kid needs this guidance, or do we judge her for being a creepy adult who should absolutely know better?

It seems like an easy answer, but there isn’t one, because Gyllenhaal has you identifying with Lisa one second, then appalled with her the next.

And really, that’s all there is to the Kindergarten Teacher. Watching Gyllenhaal act her shorts off is always a treat and while it’s never too clear why the plot goes to the places it does, we’re always there to sit and watch Lisa, whether or not she makes a good or bad decision next. Usually, it’s bad, but sometimes, there’s a certain joy and fun to be had at someone else’s expense.

Consensus: With an amazing lead performance from Gyllenhaal, the Kindergarten Teacher proves to be a solid showcase, as well as an interesting character-study of a person we don’t always see portrayed.