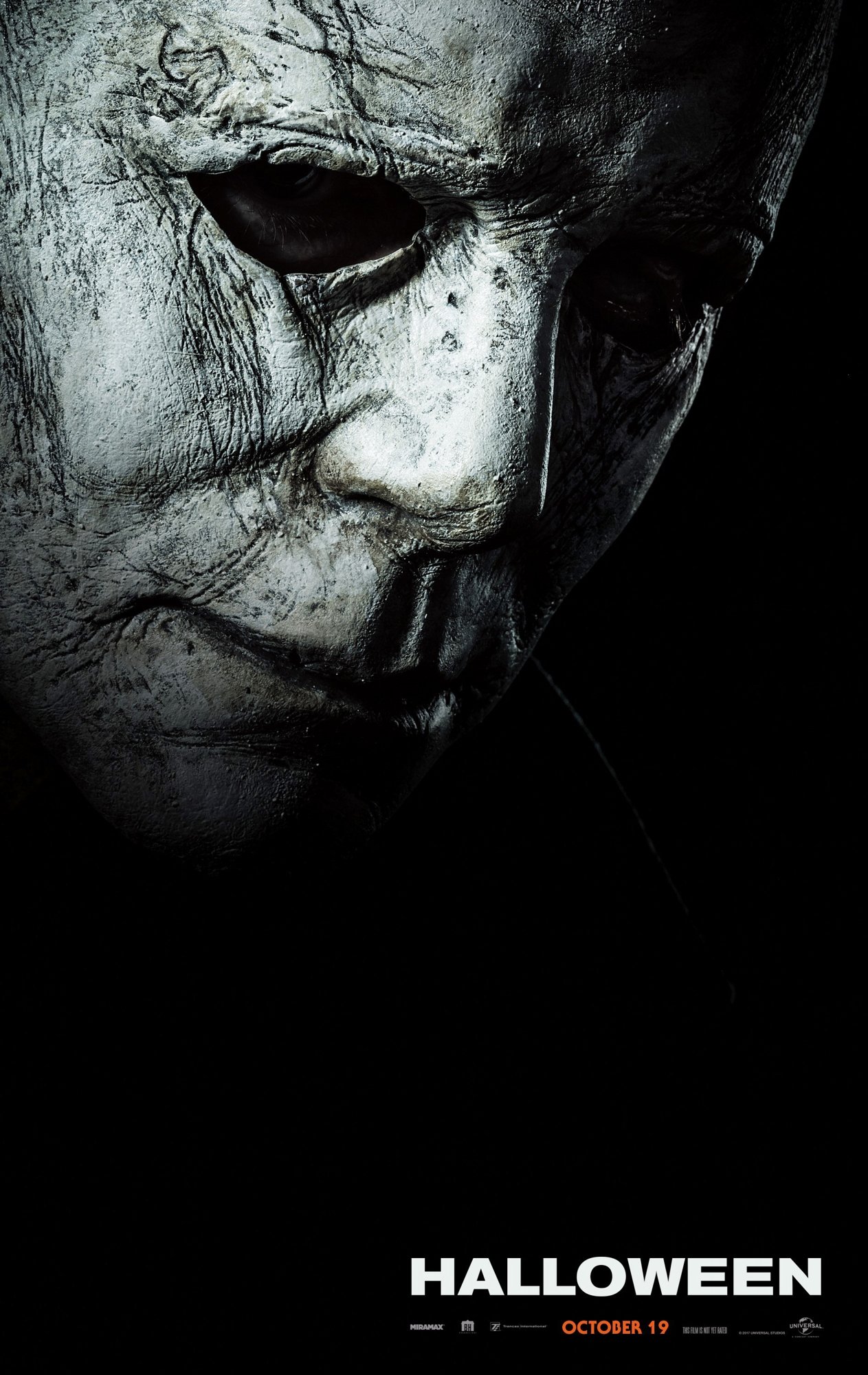 Just when you thought it was safe to go trick-r-treating again. Again.

It’s been 40 years since Laurie Strode (Jamie Lee Curtis) survived the vicious night in which Michael Myers rained-down havoc and terror on her and her friends. Now, all these years later, she’s still suffering from it; the relationship she has with her daughter (Judy Greer) is not a damaged one, and the relationship she’s attempting to have with her grand-daughter, Allyson (Andi Matichak), isn’t quite working as well as she would like. But that’s the last thing on her mind this Halloween, because Michael’s supposed to be transferred on this night and as you might suspect, that does not go as planned. Now, it’s up to Laurie to get her family back together again and keep them safe from the knife-wielding, somehow indestructible Michael Myers.

It’s been so long since I’ve actually seen a good Halloween movie, that I almost forgot how great it felt to get one that actually, you know, delivered. This sequel to the original, that’s also forgetting about the numerous other ones that came after, goes back-to-the-basics in a sense, delivers the thrills, chills, and surprising amount of humor that the first had and made it into a classic. And coming from the likes of co-writer/director David Gordon Green and writer David McBride, it’s great to not only see them trying something new and refreshing, but punning their own spin on a tired and true formula.

That said, should it be better? Or better yet, more memorable?

If anything, this version of Halloween will remain to be known as the “one sequel that doesn’t blow”. While I know that some of the others have their fans, this one works as well because it never forgets to keep the tension going, the characters at the fore-front, and the extraneous amounts of gore left back in the closet. Which is odd for a horror film in 2018, but for some reason, it feels right; the original barely had that much gore, didn’t have any jump-scares, and only really relied so much on nudity.

This version has a lot of grisly murders, no jump-scares, hardly any nudity, and a surprising amount of character-work that, once again, makes it much different from all the other sequels. It also helps that getting Jamie Lee Curtis in the lead again worked, because as this aging bad-ass, she brings a certain amount of gravitas and history to a movie that could have been just another slasher-horror flick. Cause honestly, without her and her input, that’s all it sort of is.

Which once again begs the question: Should it have been better? Or more memorable?

In a way, yes, but because we know how awful the Halloween franchise can get, I’ll stick with “respectably enjoyable and fun.” Green and McBride clearly have a love and respect for the original, what it did for the horror-genre as a whole, and how it can hopefully impact future generations to come, if the movies are done right, so maybe playing it somewhat safe was fine enough. Besides, Green has already proven himself capable of tackling every genre by now, so really, who else does he have to impress?

Waiting to hear back from you, John Carpenter.

Consensus: Thrilling and surprisingly enjoyable, this sequel/reboot of the Halloween franchise works by not straying too far from the original and admiring it for the old-school, seasoned horror flick it was.