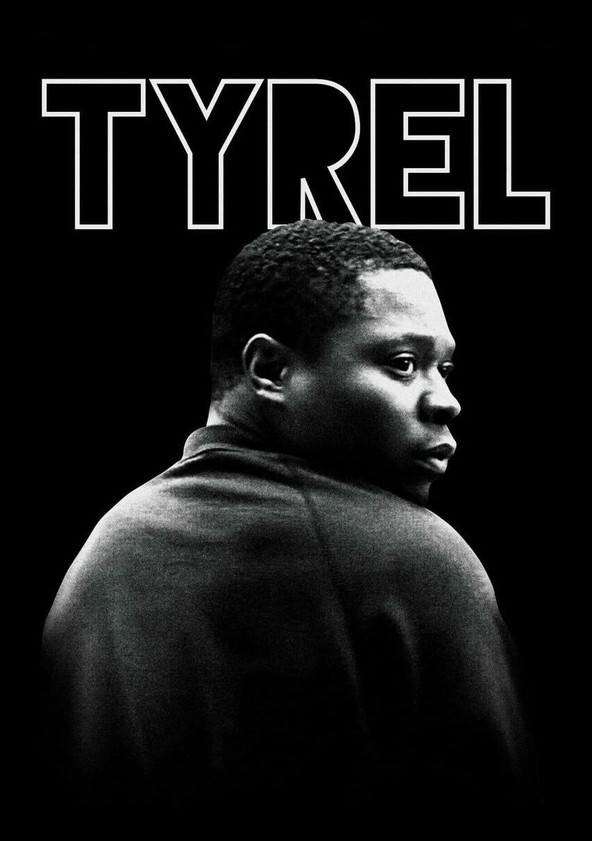 You hear white guys rockin’ out to R.E.M., yeah, run away.

Tyler (Jason Mitchell) can’t be home this weekend because his wife’s family is going to be all over the house. So, he hits up his buddy, Johnny (Christopher Abbott), who then brings him to his buddy’s cabin in the mountains, for a wild and wacky time filled with booze, drugs, games, and well, even more booze. Which for Tyler, this is right up his alley, but because he seems to be the only black guy at this party, as well as the only guy who doesn’t know anyone else, he continues to get more and more nervous as the weekend progresses. He begins to wonder: What’s going on? Should he stay? Should he go? Or, should he just sit down, shut up, and enjoy the party while it lasts?

Right before it even came out, people were already calling Tyrel the “Get Out of 2018″ and that couldn’t be further from the truth. In a way, it’s not really about race, or the constant irritation between black and white people, but nearly as much as about this person, Tyler, who happens to be black and also happens to be surrounded by a bunch of white dudes he doesn’t really know, out in the middle of the woods. So yes, Tyrel is going for a tense, almost eerie tone, but is it about race? Or is it just about this character?

In some ways, it’s a bit of both. Writer/director Sebastián Silva is smart enough not to get too bogged down by what’s really driving the plot, or what’s continuing to drive Tyler, as a character; he remains to us just as much as a mystery as the guys around him, making him a little stranger, but them, even stranger. Silva never really spells out why it is that Tyrel should be worried, nor does he really ever show us anything too obvious – there’s just small, subtle hints, bits, and pieces that make you think and wonder just what’s really going down.

Or if anything’s even happening in the first place, at all?

In all honesty, just watching this trip is more enjoyable than whatever lies beneath the surface. Silva is a master at telling simple stories, with simple people, but always leaving a greater feeling of tension/unease in the air, whether we can really put our finger on what it is, or can’t. But it all feels so honest and raw, that it almost comes off like a documentary, with us never leaving the side of Tyler, no matter what happens during this weekend.

And with Jason Mitchell playing Tyler, it’s hard to imagine being anywhere else. Cause as Tyler, Mitchell gets to do a lot with this character that we’ve seen him do before, but always keep us in the dark of who he really is. We know that there’s something sadder brewing inside of Tyler and while it’s hard to really figure out what that is, even by the end, Mitchell constantly keeps us riveted because of the many different sides to this character he can play. We don’t know if he’s a bad guy, a good guy, or just simply, a guy?

Consensus: Though there is some social-commentary to be found, Tyrel mostly remains a compelling and interestingly laid-out character-study, played to perfection by Jason Mitchell.